Winning a championship doesn’t happen by luck. It’s the result of a combination of factors that all add up to one goal: Being the best. Here are five things all winning teams have in common. Team Unity First of all, it’s a team, not a group of individuals. While each member has their own particular […] 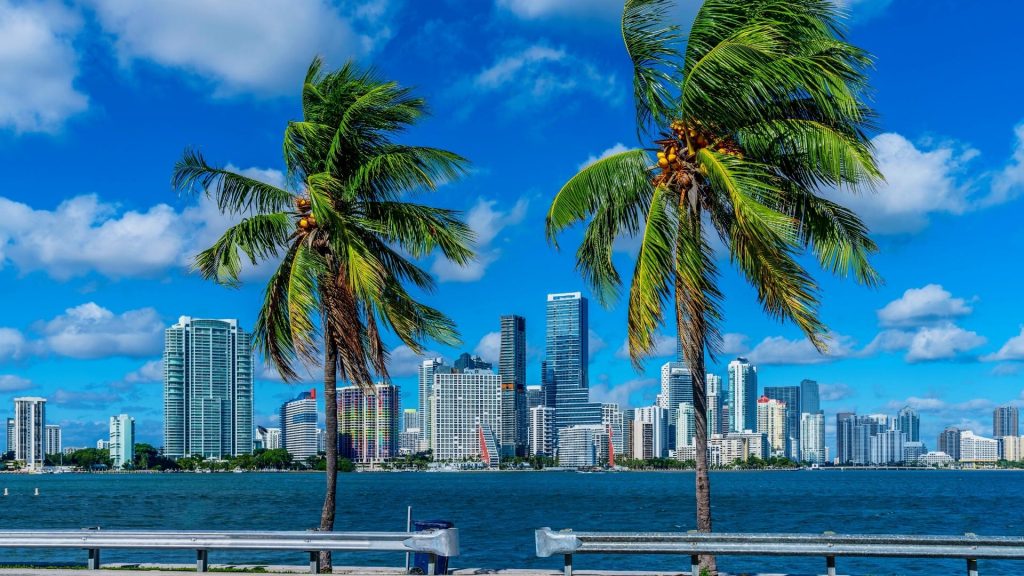 The ports in South Florida are among the busiest in the world for cruise lines. Docks in Miami, Fort Lauderdale, and other regional cities serve as the launching point for cruises to the Caribbean, South America, and beyond. As the old saying goes, “Time and tide wait for no man.” Cruise lines operate under a […]

Comfort and Security Are of Primary Importance

There are lots of charter bus companies in Fort Lauderdale. But only FloridaTours.com combines the most luxurious, state-of-the-art buses with unsurpassed safety and security on every trip we make. At FloridaTours.com, we know how important it is that every passenger feel both safe and comfortable throughout the entire journey. That’s why we have invested in […]

One of the best things about being a sports fan is that there is always a new season to look forward to. Springtime brings the start of the baseball season. Late summer is the football pre-season. And early winter is basketball and hockey. Whatever the time of year, there’s always the start of a new […]

With Group Travel, Every Minute Counts

Coordinating a trip for a large group of people is no easy task. There are so many tiny details to consider. Then there are the inevitable delays. Traveling with a large group takes approximately 35 percent longer than traveling alone or with just one other person. That’s because the group as a whole can only […]

Make the Most of Your Group Outing Experience

Taking a group outing on a luxury tour bus from FloridaTours.com is entertaining as well as educational. But it also is a social experience that allows riders the opportunity to meet new people and make new friends. Depending on where your group is going, your bus ride can last up to several hours. While many […]

SUMMER ON SALE
BOOK NOW AND SAVE 35%

Send us your enquiry and we will get you the best deal.